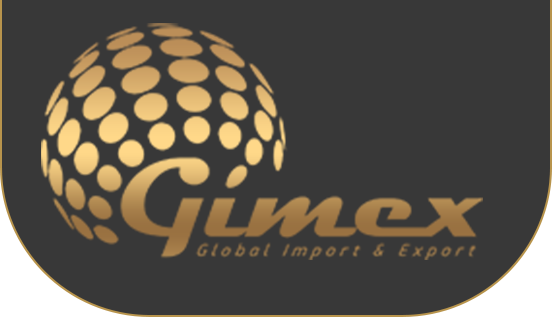 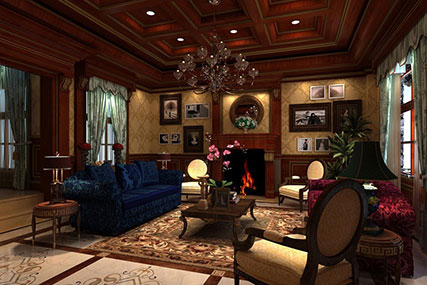 The advent of furniture

When humans first walked the earth, they did not stay in one place for long. Instead, these early hunter-gatherers led a nomadic lifestyle, moving with the seasons and the beasts that they hunted.

The frequent movement of these groups meant that large, non-portable items of furniture were redundant.

Instead, our earliest ancestors experimented with whatever natural objects were present in close proximity to them, using these to form the very first chairs and tables out of rocks and tree stumps.

Astonishingly, the hunting and gathering period is the longest part of humanity’s presence on earth, accounting for ninety-percent of our time here.

But gradually, these hunter-gatherer communities began to use the land around them for farming. By developing into agricultural societies, our early ancestors were able to remain in one place for long periods of time.

Because they were settled in one place, these new farming communities could now craft large items of furniture from natural resources and keep them in a permanent location.

More complex pieces of furniture – usually carved from wood, stone or animal bones – were thus created by these agricultural societies.

Sadly, almost no evidence survives of these earliest furniture creations because they were largely made from perishable materials.

One exception to this is the Neolithic village of Skara Brae in Scotland. Dating from 3100-2500 BC, every house at Skara Brae exhibits an impressive range of sophisticated stone furniture, including beds, shelves, cupboards and dressers.

At the same time as the developments of Skara Brae, Bronze Age civilizations all across the world were independently becoming more innovative in the field of furniture design and construction.

As societies began to refine and improve the works of furniture that they produced, furniture became more decorative in design.

And so, these ancient societies began to turn what had been a humble craftsmanship into a highly skilled form of art.

The ancient Greeks were particularly advanced in the designs they used. One of the most creative furniture developments made by the ancient Greeks was to create items of furniture with curved features, such as the legs and backs of chairs and tables.

Much stylistic design that we admire in antique furniture today is derived from that of the ancient Greeks, and similarities can be clearly seen when we compare the antique with the ancient.

Aged furniture and the significance of Egypt

Since few items of furniture have survived from ancient times, our knowledge of early furniture design is largely derived from its depiction in art forms, such as frescos and pottery decorations.

A welcome exception to this general rule is ancient Egyptian furniture, much of which has been preserved in hot, dry and dusty tombs. When the ancient Egyptians buried their dead, they placed furniture and other objects alongside the deceased for use in the afterlife.

An exceptional example of ancient Egyptian furniture is a low, straight-backed wooden chair, which belonged to an important Egyptian woman called Hatnefer.

Household objects in China and the East

As craftsmen experimented across the world, furniture design and techniques grew more complex and refined.

However, furniture construction and design developed at different speeds throughout the globe.

In sharp contrast to today’s globalised world, ideas and techniques often didn’t spread for decades or centuries, meaning that local designs grew independently from one territory to the next. Much early furniture design was therefore the result of regional customs and activities, made from materials that were the most readily available.

In China, for instance, highly skilled bamboo production techniques were used to craft works such as beds, cabinets, stools and tables.

Such was the skill of this early craftsmanship, that the bamboo production techniques of ancient China are still used in the present day. 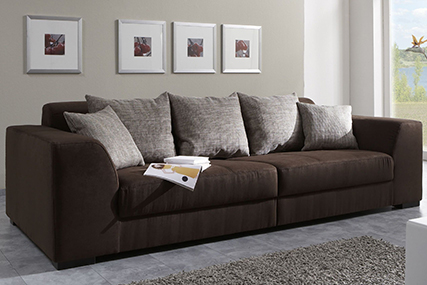 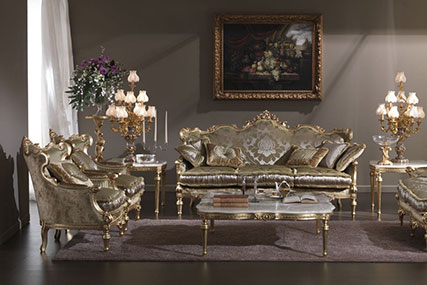 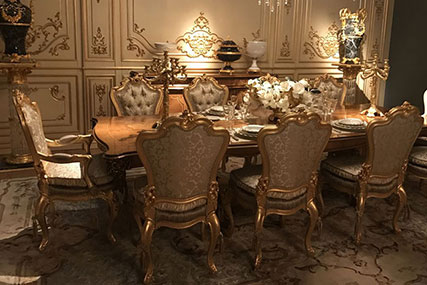