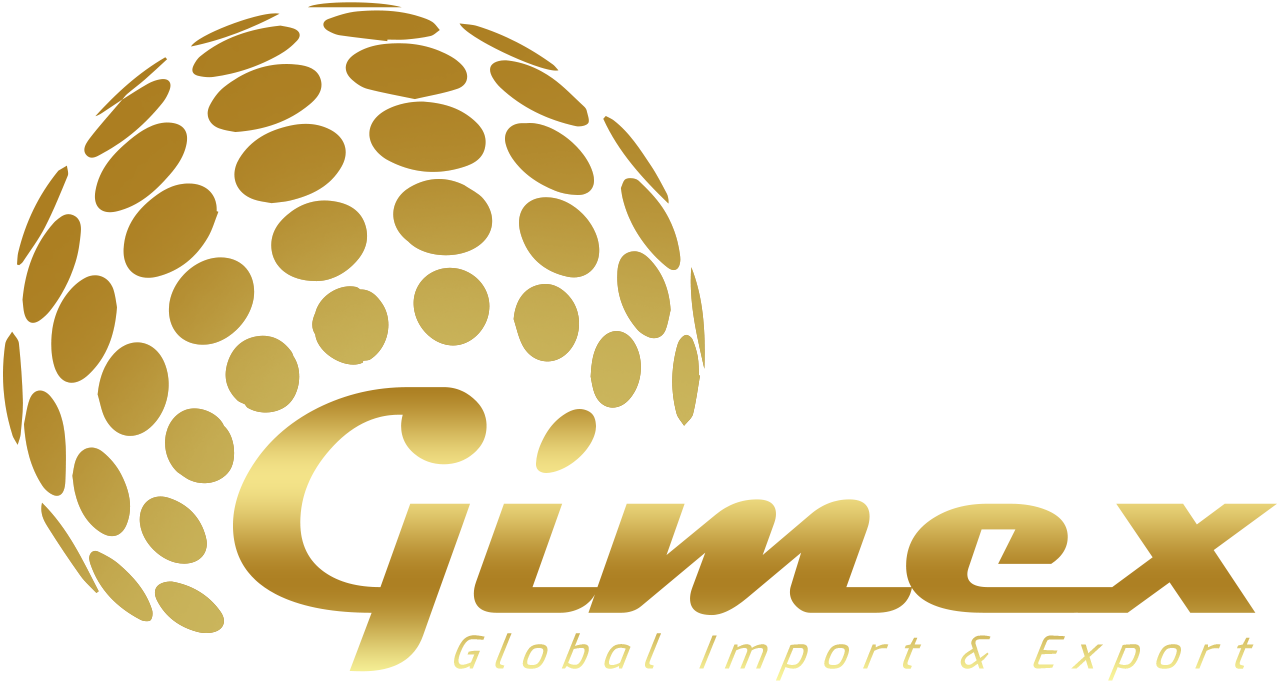 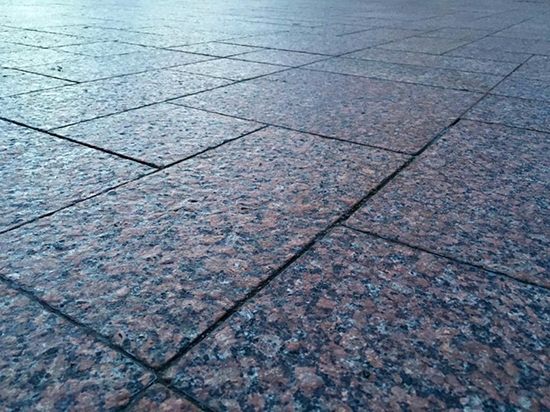 Information about Granite that everyone should know

Granite is a common type of felsic intrusive igneous rock that is granular and phaneritic in texture. Granites can be predominantly white, pink, or gray in color, depending on their mineralogy. The word “granite” comes from the Latin granum, a grain, in reference to the coarse-grained structure of such a holocrystalline rock. Strictly speaking, granite is an igneous rock with between 20% and 60% quartz by volume, and at least 35% of the total feldspar consisting of alkali feldspar, although commonly the term “granite” is used to refer to a wider range of coarse grained igneous rocks containing quartz and feldspar.

The term “granitic” means granite-like and is applied to granite and a group of intrusive igneous rocks with similar textures and slight variations in composition and origin. These rocks mainly consist of feldspar, quartz, mica, and amphibole minerals, which form an interlocking, somewhat equigranular matrix of feldspar and quartz with scattered darker biotite mica and amphibole (often hornblende) peppering the lighter color minerals. Occasionally some individual crystals (phenocrysts) are larger than the groundmass, in which case the texture is known as porphyritic. A granitic rock with a porphyritic texture is known as a granite porphyry. Granitoid is a general, descriptive field term for lighter-colored, coarse-grained igneous rocks. Petrographic examination is required for identification of specific types of granitoids. The extrusive igneous rock equivalent of granite is rhyolite.

Granites is nearly always massive (lacking any internal structures), hard and tough, and therefore it has gained widespread use throughout human history as a construction stone. The average density of granite is between 2.65 and 2.75 g/cm3 (165.4 – 171.7 lb/ft3), its compressive strength usually lies above 200 MPa, and its viscosity near STP is 3–6 • 1019 Pa·s.

Granites has a felsic composition and is more common in recent geologic time in contrast to Earth’s ultramafic ancient igneous history. Felsic rocks are less dense than mafic and ultramafic rocks, and thus they tend to escape subduction, whereas basaltic or gabbroic rocks tend to sink into the mantle beneath the granitic rocks of the continental cratons. Therefore, granitic rocks form the basement of all land continents. 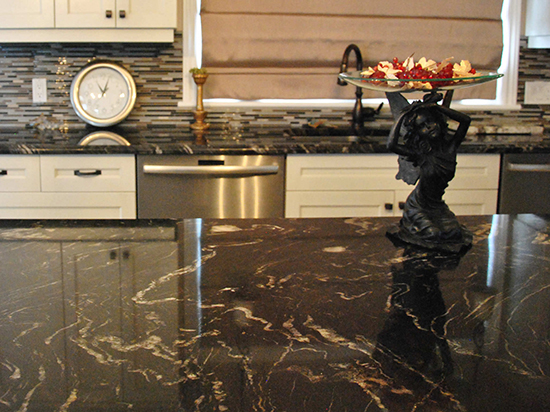 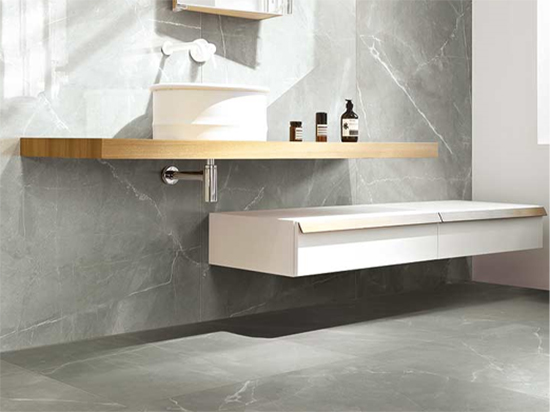 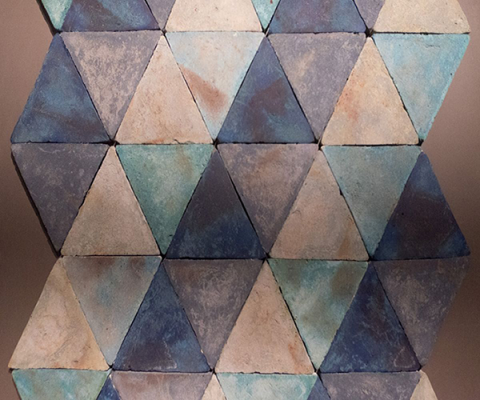